After a Decade, Delta Will Return to India

Delta Air Lines has announced it will begin nonstop flights between the United States and Mumbai, India, next year, resurrecting a route it last served in 2009. The airline has attributed new agreements between the United States and the United Arab Emirates and Qatar that address the issue of government subsidies as the catalyst that will allow Delta to move forward with India service. The market has long been “economically unviable,” asserts the airline, due to oversaturation by the government-subsidized, state-owned Middle Eastern carriers.

"It is exciting to be able to announce Delta's return to India from the U.S. as part of our vision to expand Delta's reach internationally," said Delta CEO Ed Bastian. "We are thankful to the president for taking real action to enforce our Open Skies trade deals, which made this new service possible. We are looking forward to providing customers in the U.S. and India with Delta's famously reliable, customer-focused service operated by the best employees in the industry."

Delta has said that full schedule details will be announced later this year, but in the meantime, the service remains subject to government approval. 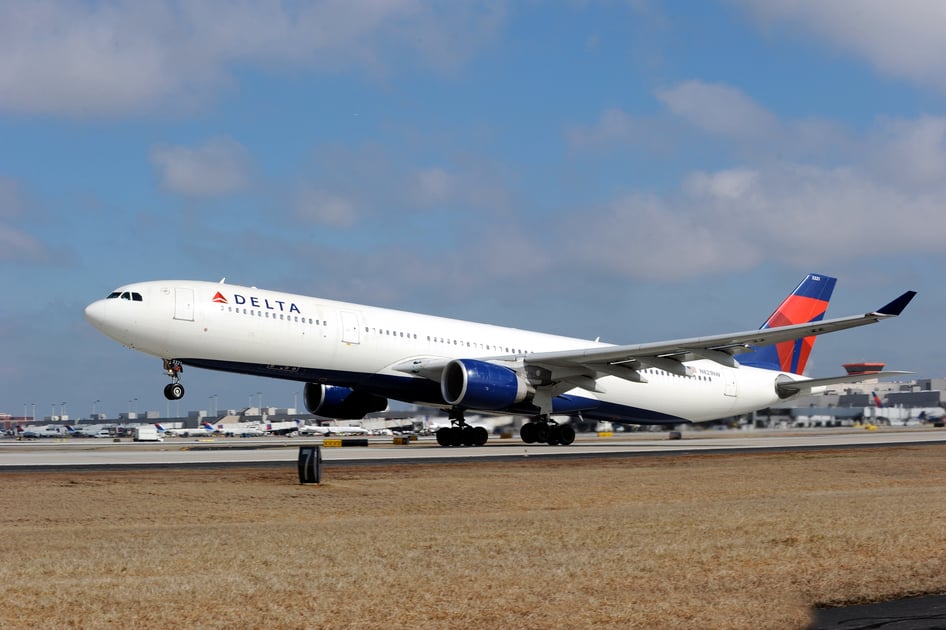 Delta also announced it will expand its existing codeshare relationship with Jet Airways to provide connections from Mumbai on to other destinations within India. The codeshare expansion also remains subject to government approvals.

Delta has announced a rash of new air service in recent days. Starting Memorial Day weekend, 11 routes some new and some returning will increase connections between the United States and Europe, including the airline’s first-ever service to the Azores.